The Universal Church of the Kingdom of God (UCKG) HelpCentre was formed in 1977, in Brazil.

Pastor Edir Macedo started by holding services under a small park shelter in Rio de Janeiro. His passion was to reach out to needy, less privileged people who were often excluded by established religions.

As Pastor Macedo’s services grew in popularity, he used cinemas and local halls to accommodate growing congregations, attracting people from the streets to the expanding movement. Today, the church is established in over 170 countries and has a membership of around 10 million.

Our motto is “Helping people to make a new beginning”.

We are therefore committed to guiding you to discover your potential, to live a full and happy life, and to connect to God directly.

You will also find practical help and guidance through our support activities .

Walk into any UCKG and you can expect a warm welcome by people who genuinely care about you and who will be with you every step of the way to your new life. 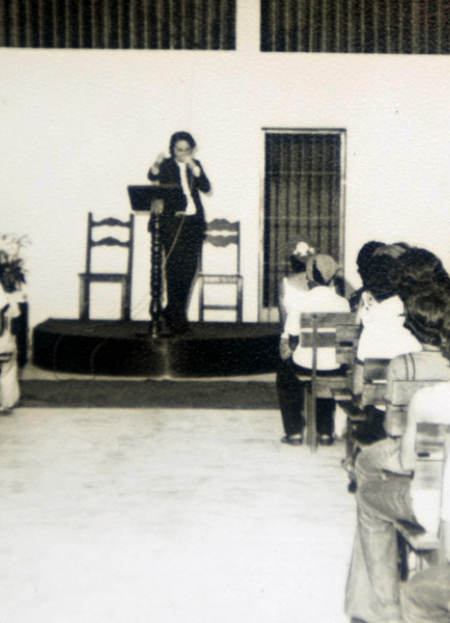 It all began on July 9th, 1977, when The Universal Church of the Kingdom of God officially opened its doors. At the time, Pastor Edir Macedo, unable to afford a property, began his first meetings in a gazebo in the Garden of Meier in Rio de Janeiro, Brazil. Filled with an unshakable faith and guided by the Holy Spirit, Bishop Macedo followed the same faith of Abraham. Leaving behind a secure job and putting his marriage and future in jeopardy, he obeyed God’s voice and pursued his calling to save others and spread the Word of God.

Not long after, a former funeral home in the neighborhood of Abolição in Rio became the first church building where the meetings were held. The help and support of the first members was essential. As membership grew, the need for a better and more spacious location led the church to a former furniture warehouse, which was remodeled to accommodate 1,500 people. The church continued to grow, and the building was expanded to seat 2,000. In a short period of time, the UCKG in Brazil expanded to other cities, including Sao Paulo, Minas Gerais, Bahia, and Rio Grande do Sul, among many others. Today there is a UCKG in every state in Brazil.